FF-IPM aims at developing methods for early detection of potentially invasive fruit flies and prevention of their establishment in the EU. This requires also a clear idea of where such potentially invasive fruit flies occur nowadays. A field survey to verify the current geographic distribution of two important agricultural pests in Africa, the melon and the solanum fruit flies (whose scientific names are Zeugodacus cucurbitae and Bactrocera latifrons), has been conducted in Central Tanzania by a joint team of scientists from the Sokoine University of Agriculture (SUA, Tanzania) and the FF-IPM partner Royal Museum for Central Africa (RMCA, Belgium). This survey took place within the framework of AgroVEG, a project supported by the Belgian Directorate-general Development Cooperation (multiannual program 2019 – 2023 of the RMCA-DGD framework agreement). During the first half of November 2019, Scientists from these two institutions have placed traps baited with a variety of different lures while crossing the country from East to West along a transect of about 800 km.  Field assistance and equipment were provided by the Sokoine University of Agriculture. The survey also allowed collecting several samples of the oriental fruit fly (Bactrocera dorsalis), an aggressive fruit fly pest which, starting from 2003, rapidly infested a wide variety of crops in large part of the African continent, causing catastrophic agricultural losses. This fruit fly is one of the main target species of the FF-IPM project and the collection of additional African samples will further contribute to the first characterization of its worldwide population structure. 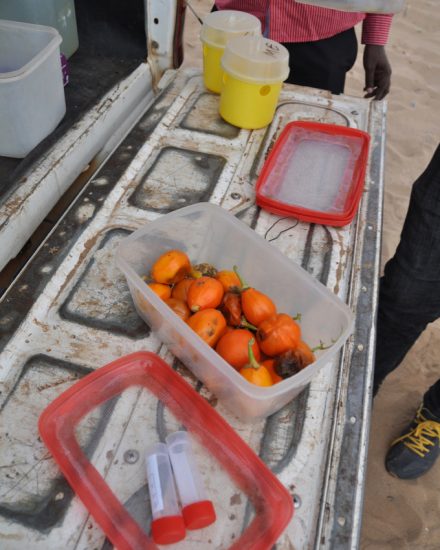 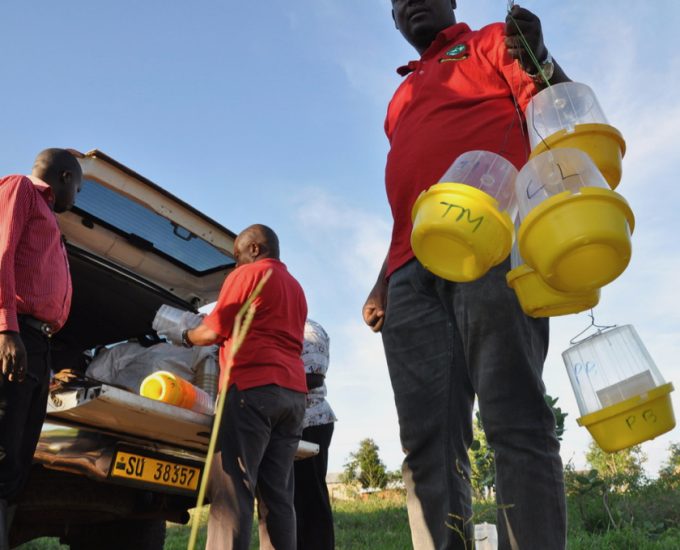 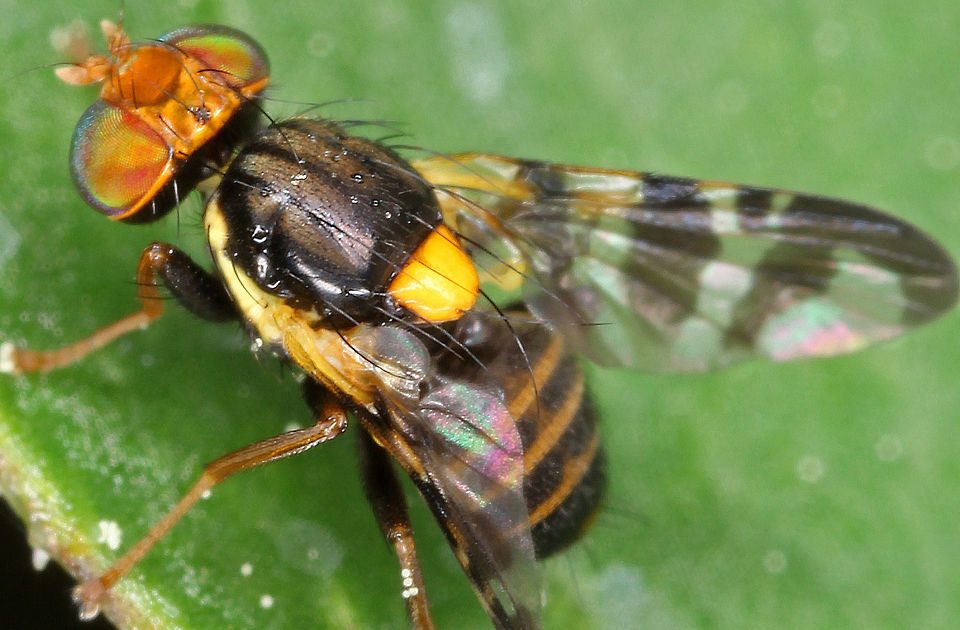 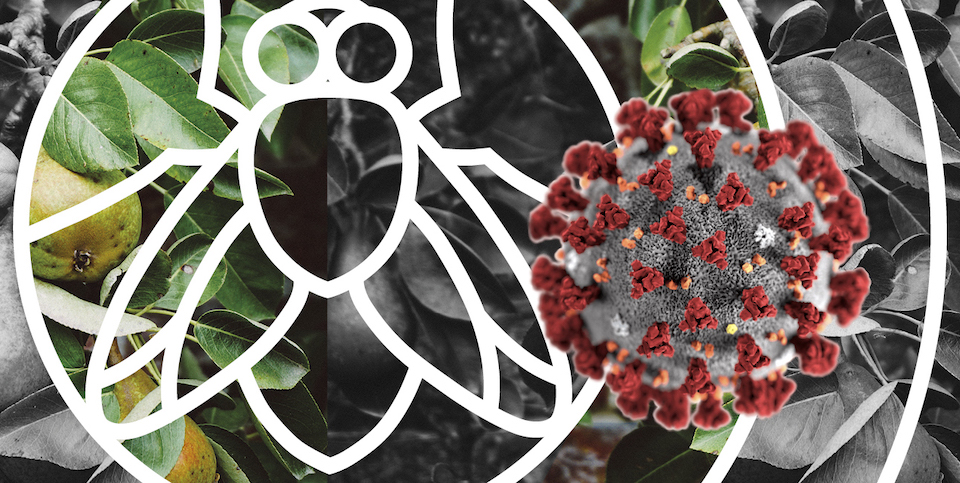 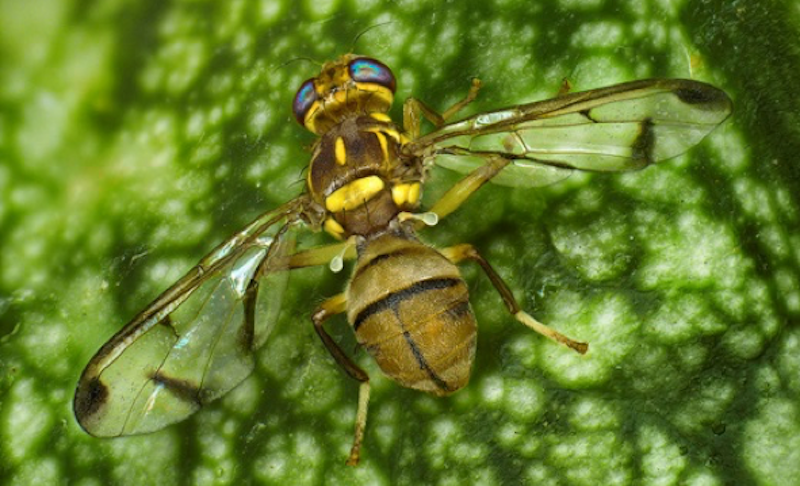